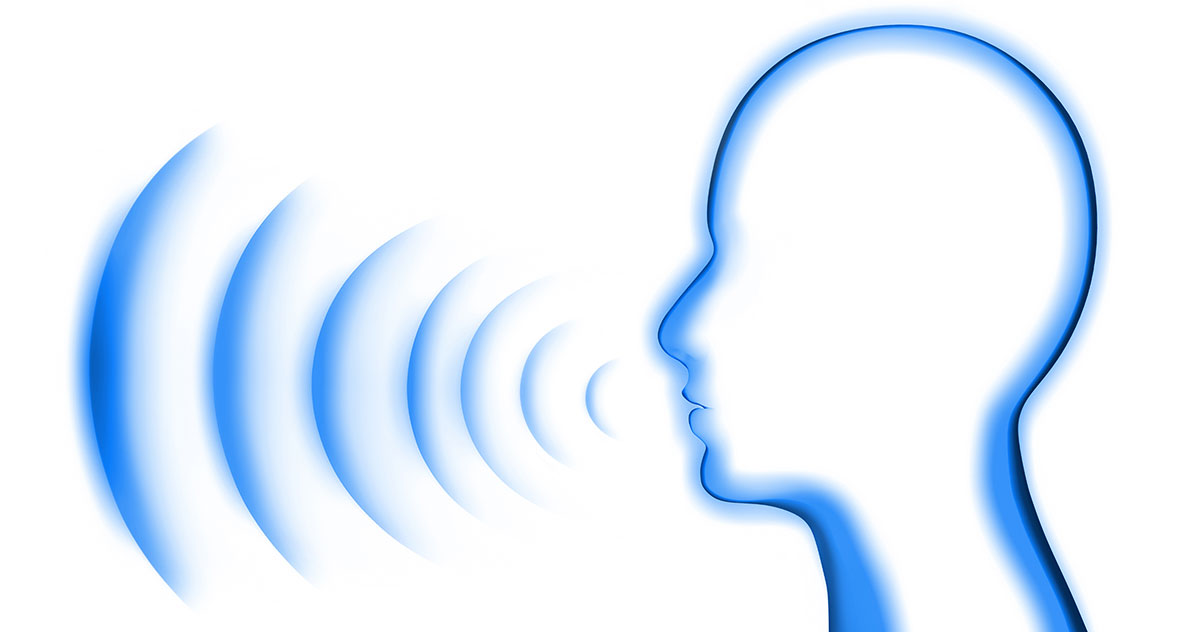 Daniel Kish is using his skill of echolocation to teach others who are blind. Amazingly, he navigates the world by creating a clicking sound with his tongue and sending it out, knowing that he will gain the information needed to create a view of his surroundings–solely based on sound. According to Victoria Gill, “People who use ‘echolocation’ employ it in a very similar way to bats–producing clicks that bounce off objects and ‘sonify’ them into a picture of the surroundings.” In her BBC News article, Gill highlights the findings concluded by Dr. Lore Thaler’s research. The skill variations of eight volunteers were studied in a controlled environment. The findings were published in the Royal Society journal Proceedings B. Daniel Kish explained echolocation to BBC News as “a bit like opening one’s eyes.”

Echolocation is an additional layer that can aid the blind in navigating their surroundings. Dr. Andrew Kolarik adds some insight by pointing out: “[The technique] can also be very useful at providing information at face or chest height, to avoid objects like low hanging branches that might not get detected by the white cane or a guide dog. . . So teaching echolocation skills could provide blind people with the means of exploring new places [through sound].”